This can happen with microbes in your gut. Yes, really.

Once they reach the small intestine, the party begins!

Remember the small intestine is where the final part of digestion happens and absorption of the food molecules occurs. If microbes end up in the small intestine, they start digesting the food they find there, rather than waiting until the leftover food gets into the large intestine.

Why is this a problem? Because after these guys digest the food, one of the things they produce is gas. This means that you end up with gas in your small intestine. And, you feel it. You’ll feel gas and bloating along with, potentially, all the other GI symptoms we’ve talked about – constipation, diarrhea, maybe heartburn, acid reflux, and nausea. And, other symptoms as well.

Again, these symptoms are non-specific. Which can be confusing when trying to figure out what is causing your problems.

How do you know if you have SIBO? The best way is through a hydrogen breath test. You eat a restricted diet for a day, fast for 24 hours, drink a special drink, then blow into some tubes it given intervals for a period of time.

If it turns out you do have SIBO, you can work with your doctor to formulate a plan to address the issue and get those bad guys out of your small intestine. Some dietary interventions may help, too.

You can also start figuring out if SIBO may be an issue by logging your food, drinks, symptoms, etc. This will help you narrow down if it could be SIBO. Symptoms from SIBO appear within a couple of hours of eating when symptoms from other parts of your body happen at other times – earlier sooner or later after eating.

If you want to get the food log I use with my clients, click here to get your Symptom Log. If you want to learn more about food sensitivity testing, get acquainted here.. 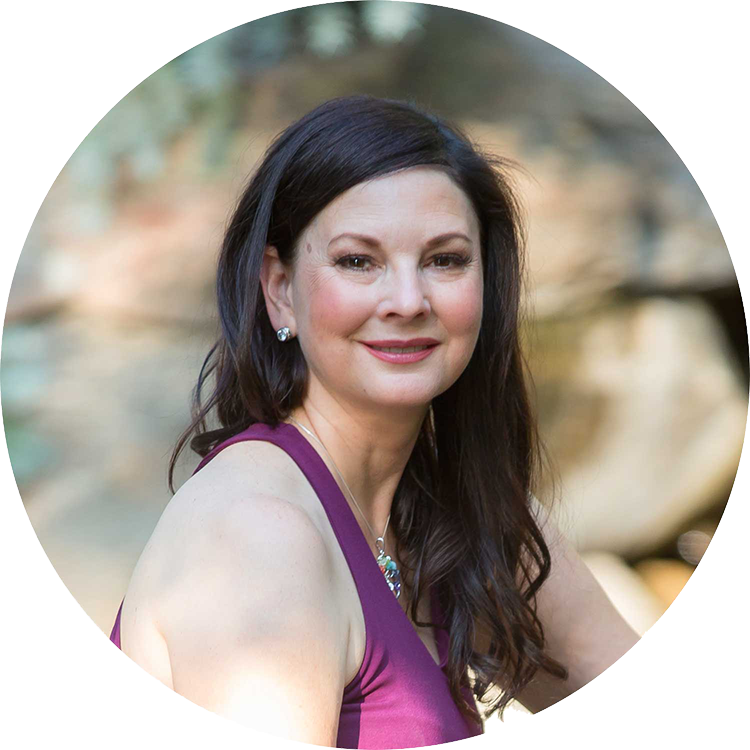 
My goal is help you take control of your triggers so you can lead a normal life. I’ve had Irritable Bowel Syndrome for over 14 years. I’ve been told, “It’s all in your head.” And, “You just need to figure out what’s causing your symptoms” without being provided any help to figure it out. I’ve finally gotten my symptoms under control. I want to help you do the same thing. I want to help you get your life back.