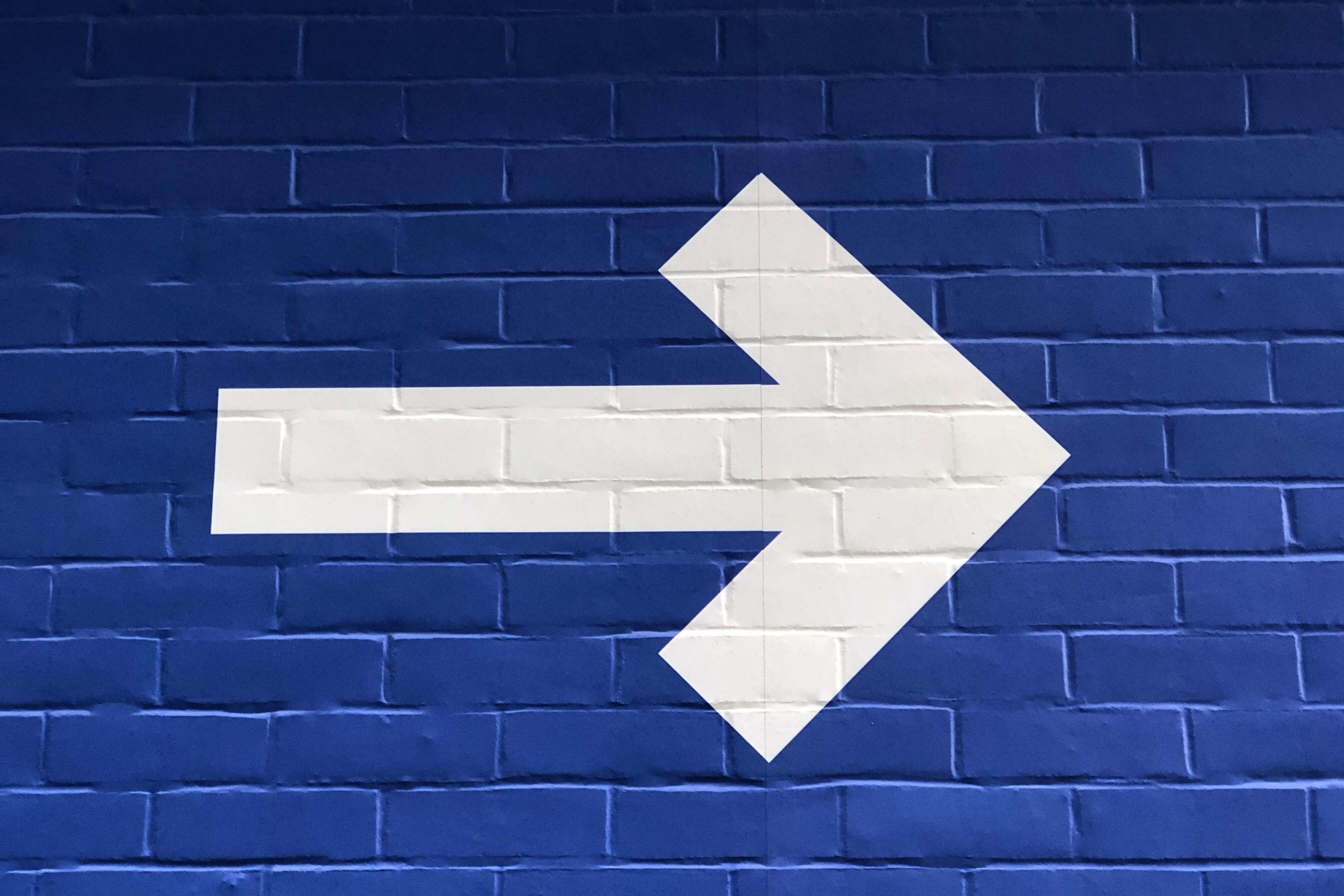 The media got an early Christmas present this week when the World Health Organization’s International Agency for Research on Cancer (IARC) issued a monograph stating that red and processed meats cause cancer. Woo Hoo! Time to unleash the media feeding frenzy!

1.      Red meat is classified as “possibly carcinogenic to humans . . .based on limited evidence that the consumption of red meat causes cancer in humans and  mechanistic evidence supporting a carcinogenic effect.” The report goes on to say that the association was mainly seen for colorectal cancer, with some associations related to pancreatic cancer and prostate cancer.

2.     “Processed meat was classified as carcinogenic to humans (Group 1), based on sufficient evidence in humans that the consumption of processed meat causes colorectal cancer.”

3.     The report defines “red meat” as all types of mammalian muscle meat, such as beef, veal, pork, lamb, mutton, horse, and goat.

4.     The report defines “processed meat” as “meat that has been transformed through salting, curing, fermentation, smoking, or other processes to enhance flavour or improve preservation. Most processed meats contain pork or beef, but processed meats may also contain other red meats, poultry, offal, or meat by-products such as blood.”

1.     The report mixes causation and associations. Since the full report isn’t available, we can’t see exactly how their conclusions were reached. In my training and my PhD level statistics courses, I was told time and again that an association is not causation. This means that two things can be related, and one may not cause the other. In the first bullet point above, the IARC mixes causation and associations. You really can’t say that one food causes something else to happen in a human body unless you are controlling all of the study participants food, exercise, living environment, etc. For YEARS! Anyone want to sign up for that study? Not me.

2.     In the past red and processed meats have been lumped together. I’m glad to see that they’ve separated the two. However, they’ve left in fermented meats which may have probiotic and health benefits. This is a slippery slope. Some meats are fermented quickly (in the US) while others are fermented slowly (Europe). My concern with having “fermentation” in the report is that some people may begin to shy away from these amazing foods.

3.     It may not necessarily be the meats that are causing the rise in cancers but how they are cooked. High-temperature cooking over an open flame or panfrying can lead to the development of Heterocyclic amines (HCAs) and polycyclic aromatic hydrocarbons (PAHs). HCAs and PAHs have been found to cause changes in DNA (in lab experiments). In the Q&A of the IARC’s monograph it states that the role of HCAs and PAHs “is not yet fully understood”.

What does all this mean?

1.     If you’re cooking meats, avoid charring of the meat and cooking at high heat (over 300 degrees F) for a prolonged time. (More information can be found here.

2.     If you’re eating red meat, eat it occasionally as part of a balanced diet.

3.     If you’re eating processed meats, look at reducing how often you have them. And, decide which ones you’re comfortable eating and which you’d rather not eat.

4.     Whenever the media starts reporting that some food causes some disease, take it with a grain (or more) of salt. Remember, the media is driven by rating. Sensational stories get ratings.

5.     Remember balance and moderation. If you eat red meats and/or processed meats, only have them occasionally – like once a week or a couple of times a month. If you consistently eat things like turkey lunch meat, why not bake a turkey breast, slice it yourself and freeze it in individual servings? That way, you know what you’re eating because you made it.

6.     Whenever you see stories about some food causes some disease, take a closer look at how the study was done and was it really an association rather than a causation. And, was it done in a laboratory, in rodents, other animals, or humans? Then, you can decide how to evaluate the study.

You can see the IARC’s press release here and the Q&A here.